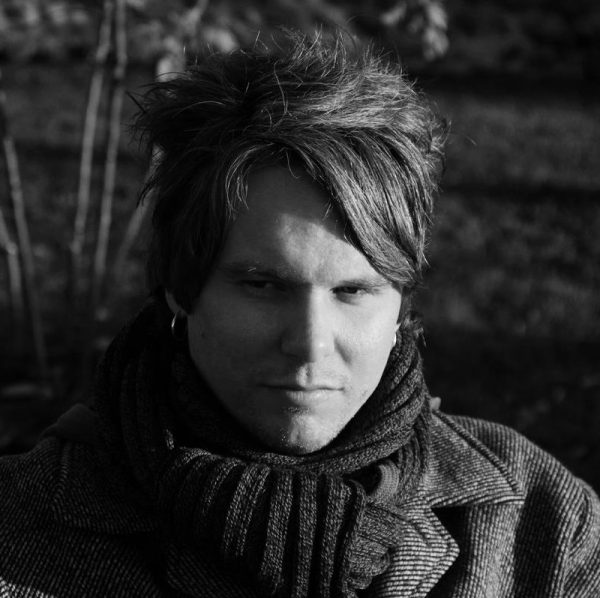 Born in Angola, Africa, David Beth is the co-owner of Theion Publishing and the founder of the Pandaemonic Current and Hierophant of its associated initiatic groups. University educated in Germany and the USA, he has received various Western esoteric transmissions and is well known for his past work as the former head of Michael Bertiaux’ Voudon Gnostic orders. For the past decade he has focused most of his attention on advanced work with a small group of dedicated esoteric students. David is also a Houngan Asogwe of Haitian Vodou and an initiate of Afro-centric secret societies. Having lived and travelled all over the world, David Beth now made his home in the South of Germany.