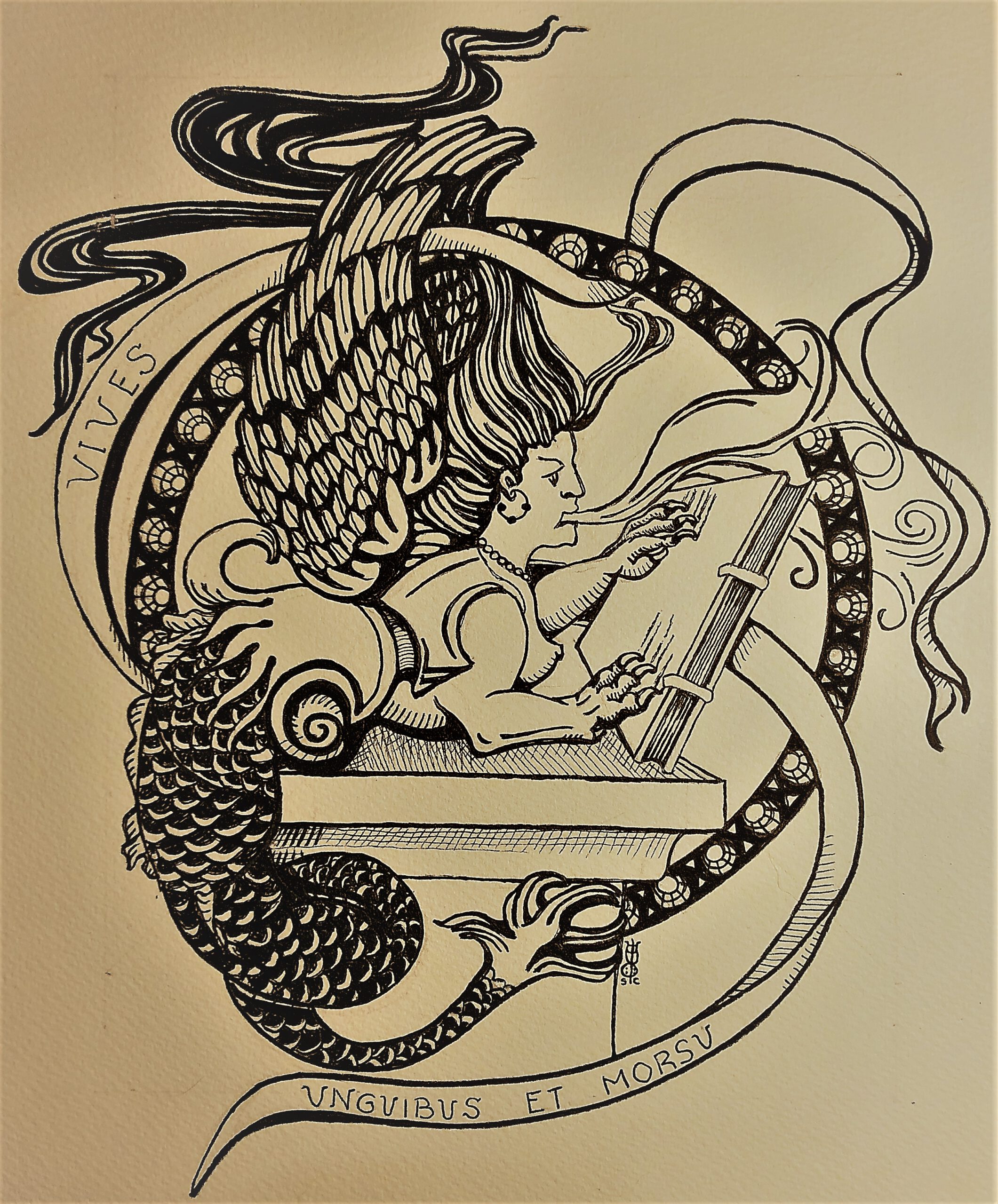 Dr. Sasha Chaitow is a prolific lecturer, a cultural historian, an educator, a writer and an artist.

Over the last 20 years she has developed successful parallel careers in education, as an event manager/curator, in academic publishing, and as an independent artist, author, and public speaker.  She has published two books based on her research, is working on two more, and has also published extensively in peer-reviewed journals as well as magazines and professional journals. She has lectured internationally at universities and conferences and organised numerous academic conferences and symposia. In parallel, she has produced 13 solo art exhibitions in the UK, Greece, and Sweden and participated in several group exhibitions.

One of the central foci of her research is the life and work of French esotericist Josephin Péladan, one of the most important and colorful personalities of the French Occult revival.

As a pre-eminent authority on Péladan, Sasha has been instrumental in bringing him to the greater attention of a contemporary esoteric audience. With Theion she is publishing a ground-breaking in-depth study of his life and works, titled Son of Prometheus and based on her Ph.D. thesis. Furthermore, she will manifest a three-volume annotated anthology series organised by theme, covering the breadth of Péladan’s output.