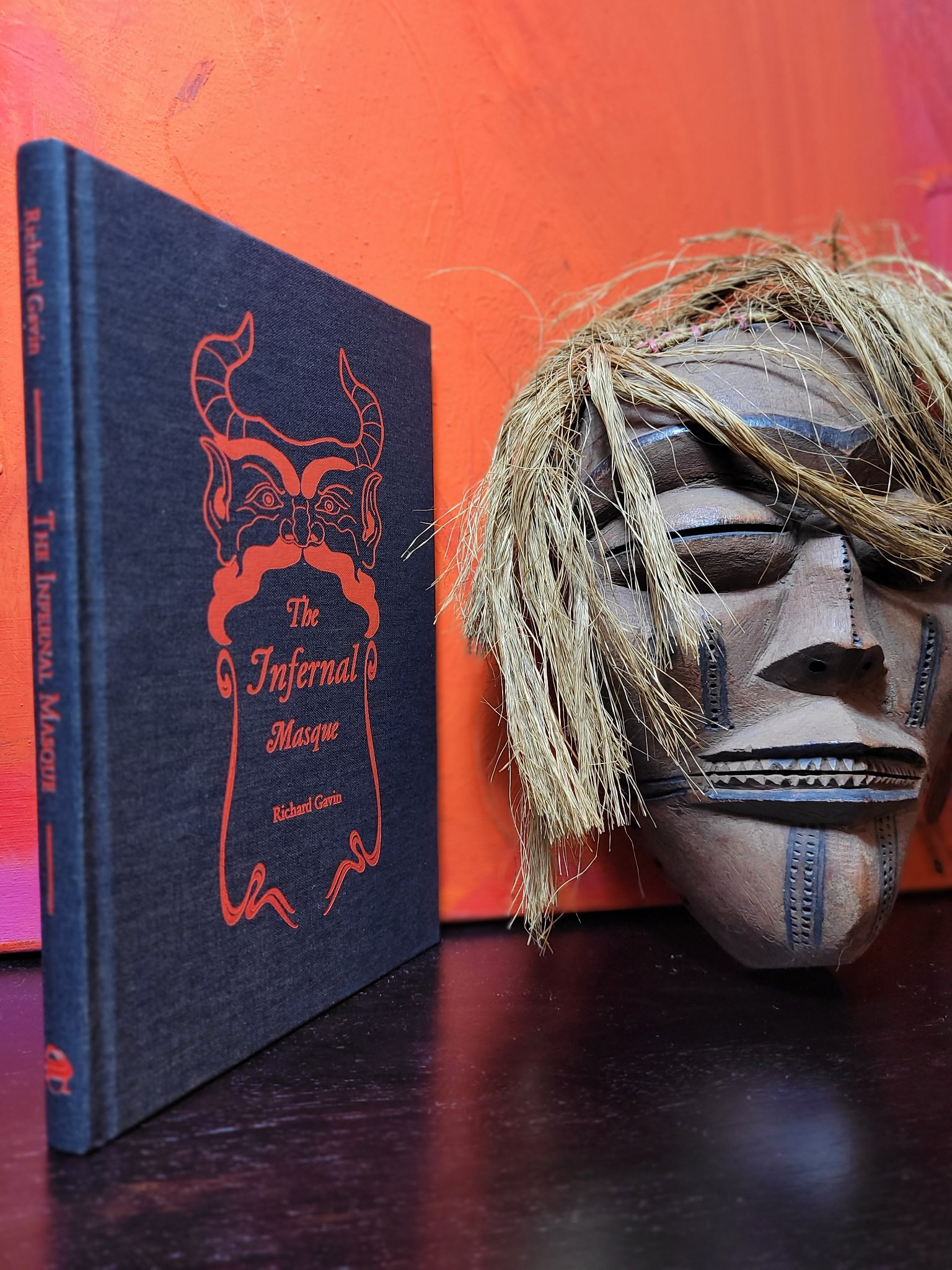 We are pleased to notify you that Richard Gavin’s highly anticipated new work The Infernal Masque is now in stock and shipping. This book is following up Richard’s Theion debut The Benighted Path (now available in in its second edition) and continues to open up the liminal spaces and chthonic realms of magical consciousness and sorcerous practices.

All pre-ordered copies will be shipped within the next 48 hours. We are expecting the delivery of The Infernal Masque Auric copies mid August.

The Vodou Quantum Leap: We expect delivery of the clothbound ‘standard’ edition on August 3 and the Auric ed. copies a few weeks later. 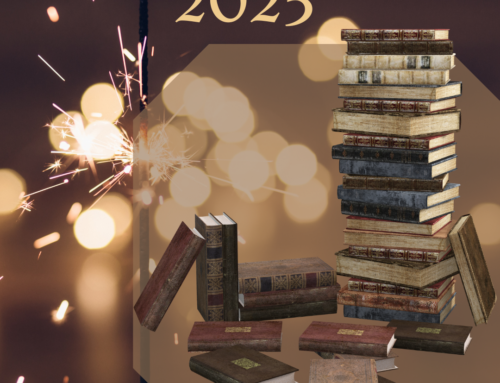 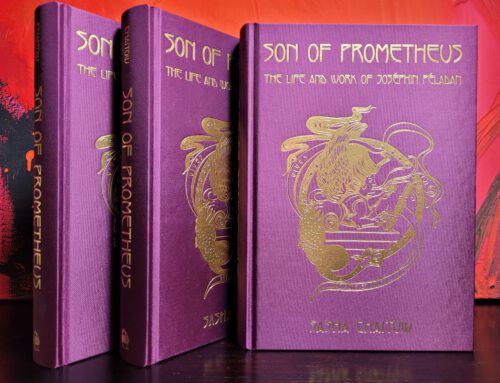 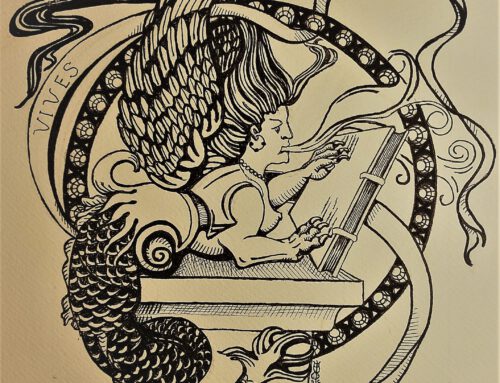 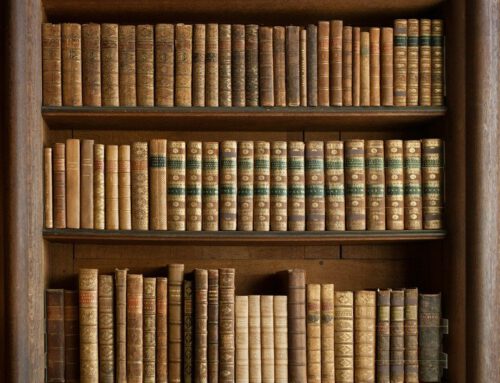 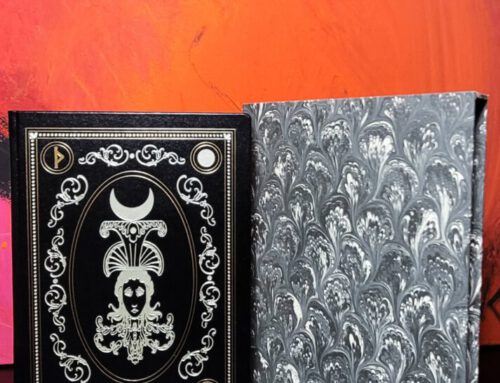